Because you love your dog and consider him a member of the family, you always want to do what's best for his health. At the same time, you need to place some sort of limits on how many puppies you have roaming your house. Dog castration, better known as neutering, can help in both of these areas. If you have a male dog, this uncomplicated sexual sterilization procedure can help safeguard his health while also controlling your home's animal population -- and we're happy to perform the procedure here at Hamilton Road Animal Hospital in Columbus, OH. 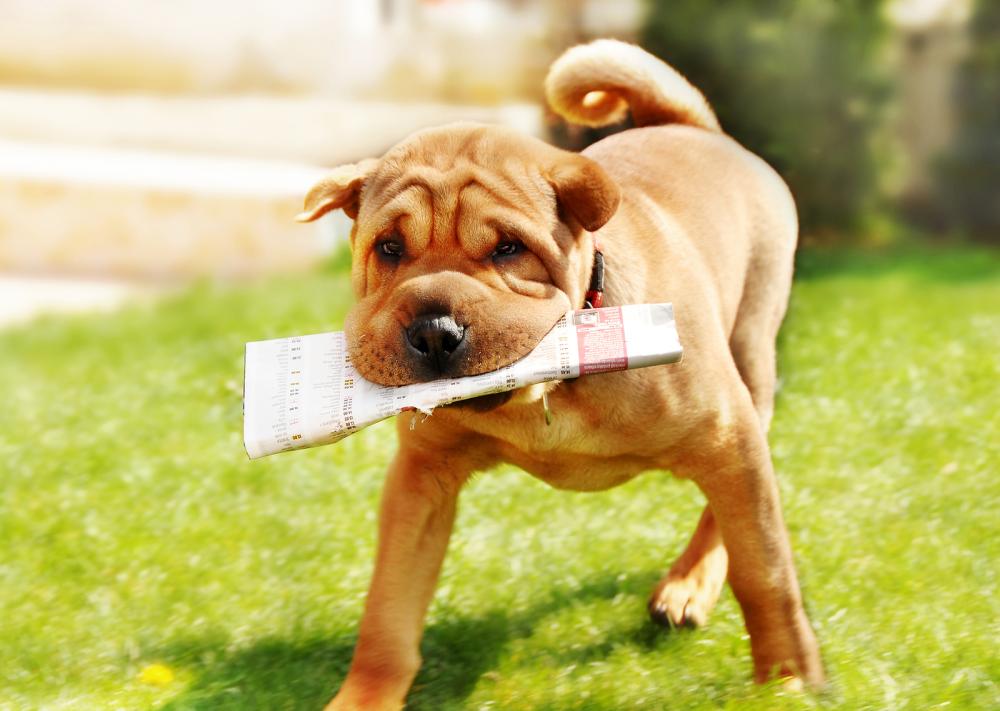 Sexual sterilization holds numerous important benefits, both for your pet and for the general pet population. Most obviously, a sterilized dog can play no role in the conception of puppies. This can come as a huge relief for pet owners who simply can't manage to feed, house and provide veterinary care for litter after litter of new family members. It also means that fewer of these puppies will end up in animal shelters, where they might have to be put down due to lack of resources. Sterilization surgery also protects your pet’s health. In the case of dog castration, the removal of the testicles does away with the risk of testicular cancers while also reducing the incidence of hernias, perianal tumors and prostate problems. Since your dog won't experience sexual urges, he is also less likely to display aggressive behavior or uncontrollable roaming behaviors, either of which could get him into serious trouble.

Dog castration surgery may be referred to by veterinarians as neutering, orchiectomy or gonadectomy. This procedure involves the removal of both testicles from an incision in front of the scrotum (the scrotum itself is not removed). This relatively simple, straightforward procedure is performed under general anesthesia. Your pet’s vital signs are closely monitored during surgery. After surgery, our nursing staff will observe your pet until he is awake and comfortable. Once home, the incision site needs to be watched carefully for any signs of increased swelling, reddening or discharge, which may indicate an infection that needs treatment. Dogs need to be discouraged from their natural instinct to lick or chew at the incision; we may recommend that your pet wear a special collar to prevent this. Your pet should be fully recovered within a week or so.

While dog castration can be helpful for Columbus, OH pets of any age, early neutering is a wise choice. Neutering your puppy while he is 6 to 8 months of age will prevent him from attaining sexual maturity, maximizing the health and wellness benefits he receives while preventing even that first litter from occurring. We can perform sexual sterilization on puppies as part of their recommended preventative wellness work, alongside core vaccinations and other important safeguards. Call (614) 239-0027 to schedule dog castration for your pet!

Over 34 Years of Service

Access your pet’s health information, receive important medical alerts, clinic news and more.  Sign up or Login through the link below.